Posted on January 4, 2019 by fromthefirstorder 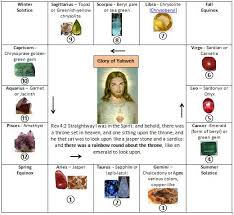 This is my first choice for the arrangement since the Hebrew language is written right to left.  Also because when various arrangements are sited in the bible, East is listed first (i.e. the camp arrangement) – so East would be on the right.  This is probably because they used the solar calendar and the sun rises in the East.  Reuben’s stone is odem in Hebrew, which comes from adom meaning redness. 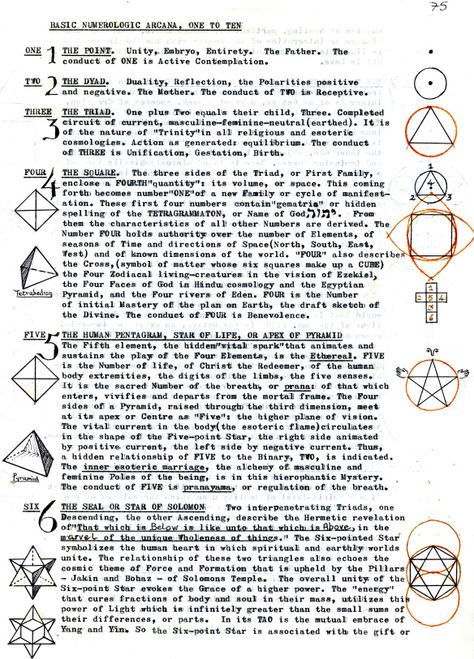 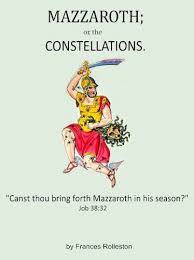 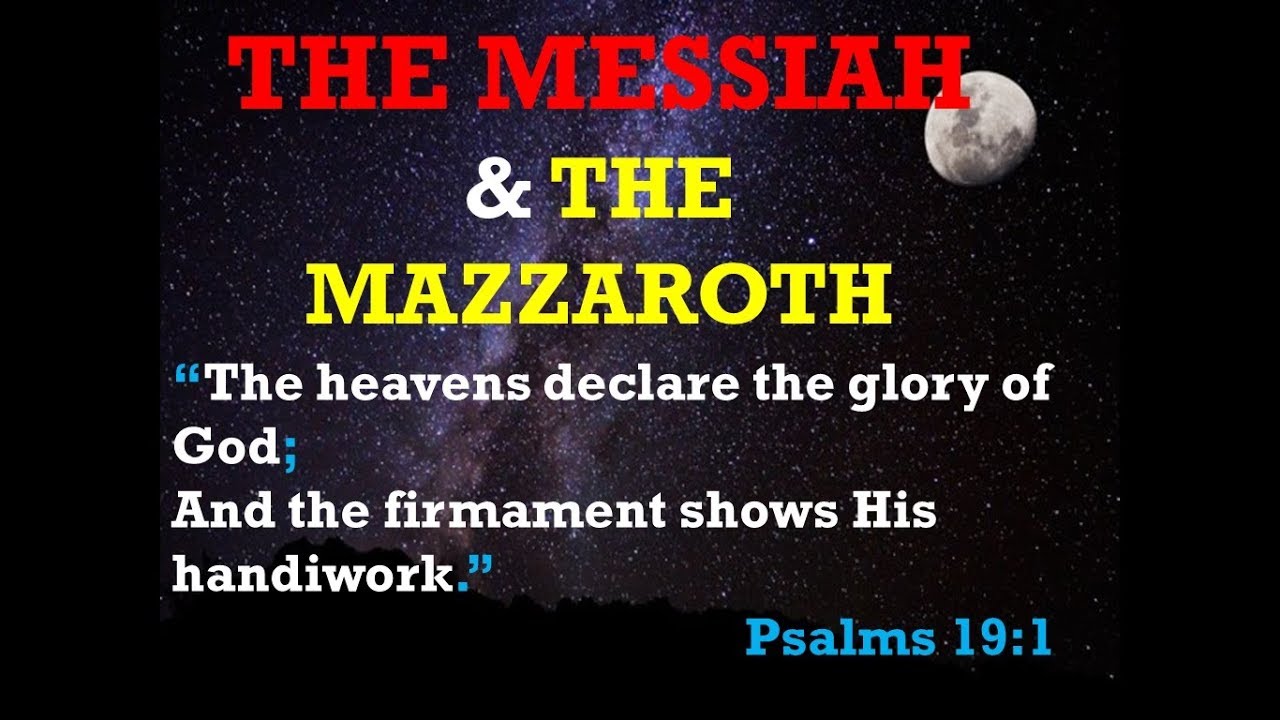 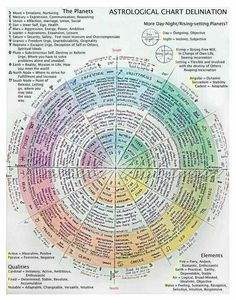 Our Father’s Kingdom of America

Our Heavenly Father’s, Kingdom, the New Jerusalem! We must start rebuilding the Kingdom here based on truth! John 10:27 My sheep hear my voice, and I know them, and they follow me. 2 Chr 7:14 If my people, which are called by my name, shall humble themselves, and pray, and seek my face, and turn from their wicked ways; then will I hear from heaven, and will forgive their sin, and will heal their land.

I find the subject of the Mazzaroth (Zodiac) fascinating so I wanted to document how it relates to Yahshua (Jesus) life and mission and the Israelite camp arrangement in Numbers 2.  Then I wanted to document how Yahweh will make everything new in the New Jerusalem.   I could not find pictures on the internet that represented the vision I saw.  So I created pictures that I hope reflect Yahweh’s vision.

I find it amazing that the church I attended for years stated we were not to look at the Zodiac. The church is missing a lot of information.

The table below shows how each arrangement has a center point with ‘living creatures’ around it.  The Israelites are always placed in a clockwise order until they are sealed.  They are sealed in a counter clockwise order.  This may be why the bible states there will be many earthquakes.  Plus Revelation 12:2 states the woman was in pain preparing to give birth.  The birth is of the New Jerusalem.

The Mazzaroth was mentioned in Job chapter 38 where Yahweh asks Job these questions:

“Can you bind the chains of the Pleiades or loose the cords of Orion? Can you lead forth the Mazzaroth in their season, or can you guide the Bear with its children? Do you know the ordinances of the heavens? Can you establish their rule on the earth?

The bible tells us to use the sun and stars for signs and seasons in Genesis Chapter 1:

Psalms 147:4 tells us that Yahweh numbered the stars and gave them their names.

He determines the number of the stars; he gives to all of them their names.

Enoch states in chapter 33 that Uriel, the Angel who is over the world, showed him the stars courses and their positions and he wrote them down.

And from thence I went to the ends of the earth and saw there great beasts, and each differed from the other; and (I saw) birds also differing in appearance and beauty and voice, the one differing from the other. And to the east of those beasts I saw the ends of the earth whereon the heaven 2 rests, and the portals of the heaven open. And I saw how the stars of heaven come forth, and 3 I counted the portals out of which they proceed, and wrote down all their outlets, of each individual star by itself, according to their number and their names, their courses and their positions, and their 4 times and their months, as Uriel the holy angel who was with me showed me. He showed all things to me and wrote them down for me: also their names he wrote for me, and their laws and their companies.

FlaviusJosephus, a first century historian, tells us that Noah and his forefathers lived many years so that they would have time to work on astronomical and geometrical discoveries:

God afforded them a longer time of life on account of their virtue, and the good use they made of it in astronomical and geometrical discoveries, which would not have afforded the time of foretelling [the periods of the stars] unless they had lived six hundred years; for the great year is completed in that interval.

The heavens declare the glory of God, and the sky above proclaims his handiwork.

The diagram below is of the Mazzaroth with the best known descriptions for each constellation.  Since Yahweh said Judah the Lion is in the East that is where I put him.  I have seen the constellations orientation many different ways.  For a larger copy of this diagram, click here.

There is a lot more information regarding the Mazzaroth available, please see these links:

Gospelin the Stars book by Seiss This book was originally written in 1884.

Other information to review:

Precession of the Equinox  This page explains that we are currently living in the age of Pisces the fish and when Yahshua was living it was the age of Aries, the ram or lamb.  The fish symbol was an early Christian symbol.

Wikipedia regarding the Fish symbol of Christians

Wikipedia Zodiac
Revelation 12 – Woman Clothed in the Sun & Yahshua’s Return  Explains our history in relationship to the Mazzaroth’s Great Year.

The diagram below reflects the Israelite camp in the desert (Numbers 2) with their Breastplateof Judgment stones and their symbols from Jacob-Israel’s blessings (Genesis 49).  Their camp was arranged as Yahweh instructed and they were to post their ensign or standard (flag).   The number, assigned to each tribe below, is the order they were stated in the camp arrangement.  The instructions were given for the East, then South, then West, and then North in a clockwise direction.  For each side the chief tribe was placed first in the center, and then the other two were placed on each side.   For a larger copy of the diagram, click here.

I made a new arrangement with different assignments.  I place the cardinal points first (as shown in Numbers 2 & Revelation 4), then I started in the East with Judah going clockwise.  I place Issachar with Cancer since he was named second in the camp arrangement.  Then I placed Zebulun with Gemini since he was mentioned third in the camp arrangement.  Then I finished going around the circle in this matter.  I could see many things I liked about this arrangement, so I decided to share it.  For example, Simeon being Aries could work since his symbol was the sword that pierce Yahshua the lamb.     Plus Simeon has this position in the New Jerusalem (below) where his number is 7, Yahweh’s number for completion.  Levi being Capricorn, which is the goat with the fish tale, could work since it was the Levites job to release the scapegoat yearly on the Day of Atonement.  Today the Levites would be represented by the fish tale being fishers of men.    Virgo being Naphtali could work since his blessing stated he bears beautiful words just like Yahshua who is represent as the seed of Virgo.  The other arrangements above also have good reasons for their arrangement; I just wanted to show how this arrangement that is in the order of the camp could also work.   To see a larger version of this arrangement, click here.

The New Jerusalem, that Yahweh has planned, is yet to come.  It is described in both Ezekiel and Revelation.  I have made a diagram that incorporates the scriptures below.  To see a large version of the diagram, click here.

The Gates of the City, the New Jerusalem

I placed the gates, on the diagram, as stated below and numbered as they were mentioned.  This describes a clockwise direction.

The 144,000 sealed will be in the government of the New Jerusalem.  I placed the number, in the order they were sealed, on the diagram.  Notice that, for the most part, it is in a counter clockwise direction – it is going opposite of the gate direction.  Notice that Manasseh was placed in almost the same place he was at the camp (above).  Simeon is in the same place, in this diagram, as he is on my Mazzaroth/Camp diagram and Fowler’s.  Levi is on the same place, on this diagram, as he is on Bullinger’s Mazzaroth/Camp diagram.

I placed Yahweh and his lamb, Yahshua, in the center as described below.  I did not place the stones as mentioned.  The stones shown are from the breastplate of Judgement.

The foundations of the wall of the city were adorned with every kind of jewel. The first was jasper, the second sapphire, the third agate, the fourth emerald, the fifth onyx, the sixth carnelian, the seventh chrysolite, the eighth beryl, the ninth topaz, the tenth chrysoprase, the eleventh jacinth, the twelfth amethyst. And the twelve gates were twelve pearls, each of the gates made of a single pearl, and the street of the city was pure gold, like transparent glass.
And I saw no temple in the city, for its temple is the Lord God the Almighty and the Lamb. And the city has no need of sun or moon to shine on it, for the glory of God gives it light, and its lamp is the Lamb. By its light will the nations walk, and the kings of the earth will bring their glory into it, and its gates will never be shut by day—and there will be no night there. They will bring into it the glory and the honor of the nations. But nothing unclean will ever enter it, nor anyone who does what is detestable or false, but only those who are written in the Lamb’s book of life.

In addition to the items above, I also placed the following.

For more information regarding the 12 tribes and where they are today, see these pages:

Heraldry of the Lost Tribes

Only Yahweh, our creator, could have created the Mazzaroth as a witness of Yahshua and his mission.  We also have Great Pyramid of Gaza and our bibles that are a witness of Yahshua’s life and ministry.  It is really hard to imagine what Yahweh has planned for us in the New Jerusalem – do not miss out on this – keep his commandments and laws documented in Deuteronomy (plus other books) so that you do not miss out.

Revelation 22:12 “Behold, I come quickly. My reward is with me, to repay to each man according to his work. I am the Alpha and the Omega, the First and the Last, the Beginning and the End. Blessed are those who do his commandments, that they may have the right to the tree of life, and may enter in by the gates into the city.

For a PDF version of this document, click here.

Posted by Camp Charlotte at 2:44 PM

Collection by Amber B 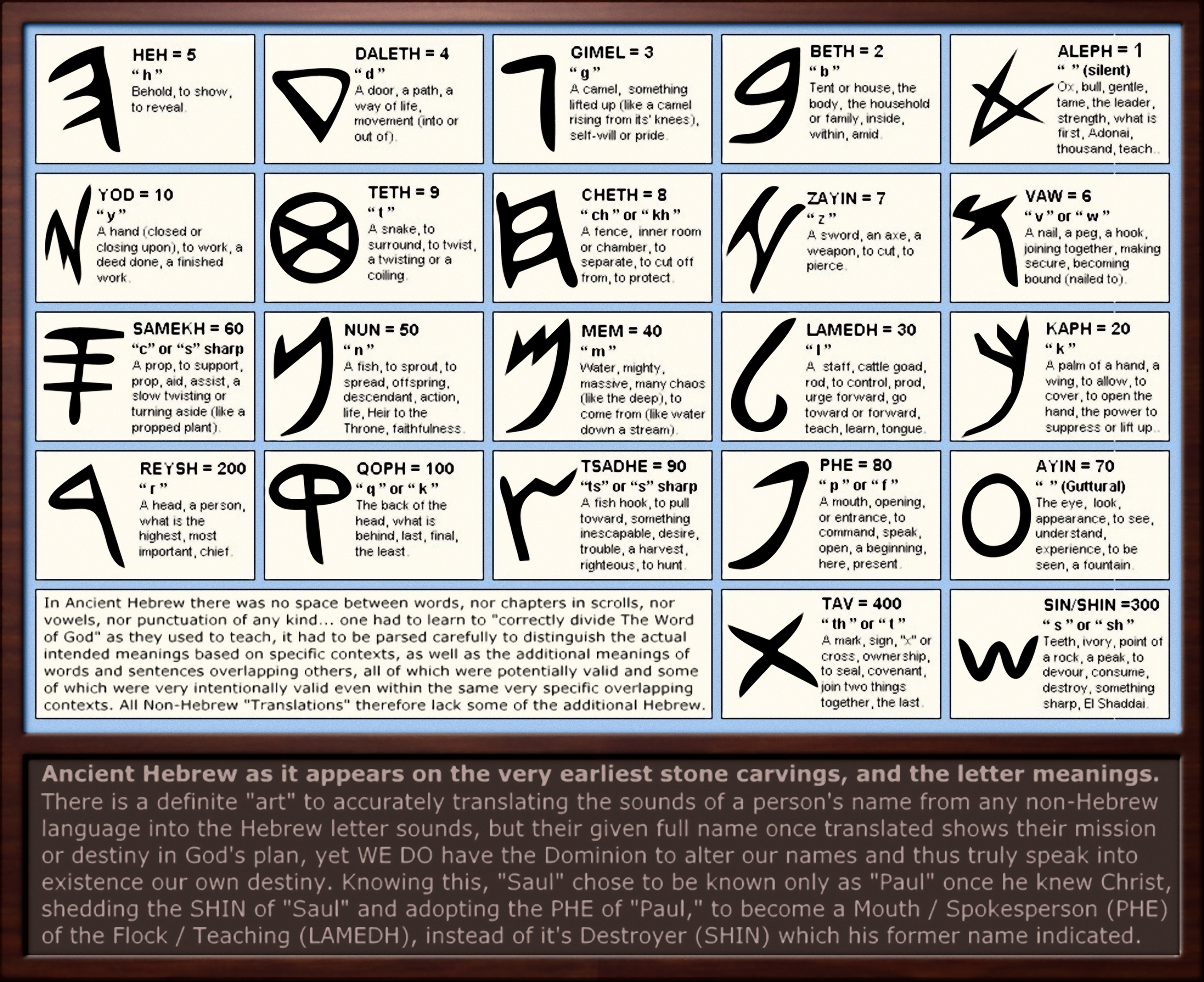